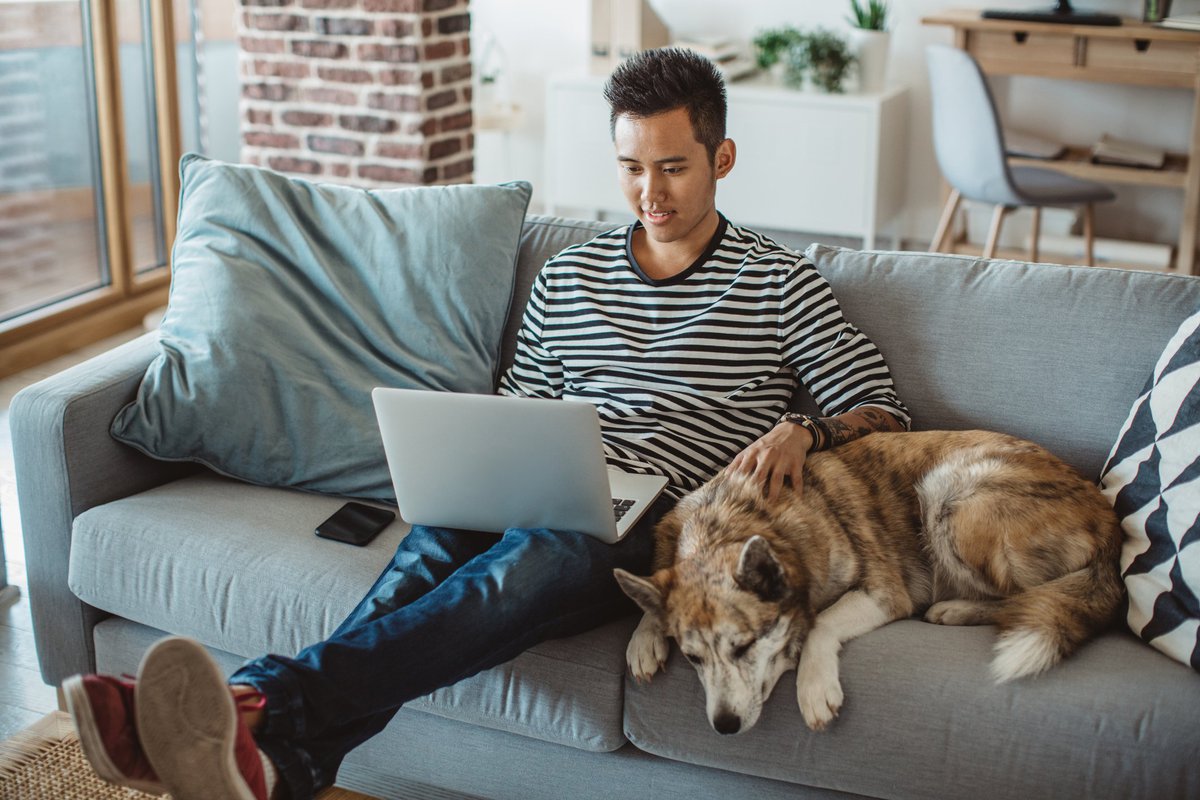 It took me less than two minutes to figure out that I had money waiting to be claimed from four different sources.

Inflation is bad business. We pay more for everyday items, and frankly, we can use every dollar at our disposal. While not a guarantee of wealth, the MissingMoney.com website may just put a little more back into many of our bank accounts.

There are billions of dollars of unclaimed property in the United States. They come from bank accounts, dividend checks, life insurance policies, abandoned safes, utility companies, and other sources that owners lose track of.

Because my husband and I moved so often, I thought I would be a great test subject. After all, if anyone allowed a few dollars here and there to slip through the cracks in the middle of a busy move, it would be me. I tried MissingMoney.com and was not at all surprised to find that I had money waiting to be claimed from four different sources – two from utility providers in different states and two with insurance companies. None of the claims exceed $100, but still, the money is mine.

Inflation must be eating away at the crooks’ profits, as the number of crooks being drawn has multiplied lately. A few years ago, the media reported that the president of the Memphis Better Business Bureau (BBB) ​​nearly fell for a missing property scam. This gentleman received a letter from someone claiming to be a lawyer in Canada. According to this “lawyer”, the gentleman’s uncle had died, leaving him $10.6 million.

The BBB president had an uncle of the mentioned name, although his uncle had left the family 15 years earlier. Over the years, the family assumed that the uncle was really dead. As official as the header sounded, the BBB president checked the lawyer’s website. It, too, seemed legit, despite having only been created a few months earlier.

Digging even deeper, the man contacted the Canadian BBB, learning that no such lawyer existed in Canada. If he hadn’t been so well trained, it’s easy to see how he could have fallen for the scam.

Many companies promise to locate lost money for a fee. The truth is, you never have to pay someone to find lost assets. Anything a company claims to do for you is just as easily done on your own.

One thing I like about the site is that it provides links to missing money websites in each of the participating states.

Directly to the state

I’ve found that the easiest way to see what I might have left behind in each state we’ve lived in is to type in “unclaimed property” followed by the state name. Be sure to verify that you have landed on an official state page before providing information, such as your name or address.

If finances are tight, now might be a good time to see if you have any money waiting to be claimed.

If you use the wrong credit or debit card, it could cost you dearly. Our expert loves this top pick, which offers an introductory APR of 0% until nearly 2024, an insane payout rate of up to 5%, and all with no annual fee.

In fact, this map is so good that our expert even uses it personally. Click here to read our full review for free and apply in just 2 minutes.